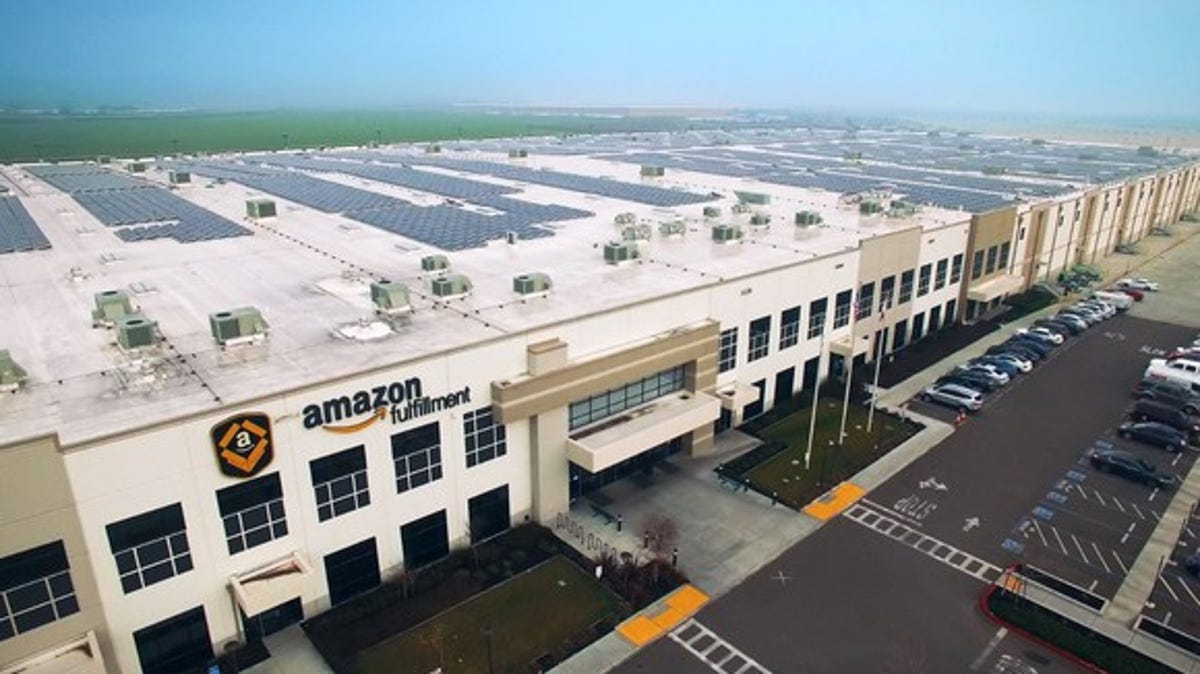 Despite being able to savor key appellate court wins in California, consumers around the country are still losing many of their efforts to hold Amazon and other e-commerce giants liable for the products sold on their websites. Two recent cases, Wallace v. Tri-State Assembly, LLC, 201 A.D.3d 65 (N.Y. App. Div. 2021) and Skaggs v. Amazon.com, Inc., 2020-1089 (La. App. 1 Cir. 12/15/21), illustrate this.

Sadly, the now all-too-familiar facts in Skaggs mirror those in several other cases against Amazon, including the successful appeal in Bolger v. Amazon, 53 Cal.App.5th 431 (2020). In Skaggs, as in Bolger, the plaintiff bought a replacement laptop battery on Amazon and the battery exploded while she was using the laptop, badly burning her and her apartment. She was hospitalized for ten days.

She later sued Amazon, among other defendants, arguing Amazon was the seller of the battery under the Louisiana Products Liability Act (“LPLA”) and also that Amazon was negligent and grossly negligent in its sale of the product. Amazon prevailed on summary judgment, arguing it was neither the manufacturer nor seller and had no duty to warn.

In Wallace, the plaintiff was hurt when the handlebars of an electric bicycle he was riding came loose and he crashed. The bicycle was sold on Amazon by third-party vendor Eshion, a company that was unreachable, and assembled by a company that had no insurance. The plaintiff thus brought negligence and breach of the implied warranties of fitness and merchantability against Amazon. It is unclear why strict product liability claims were not pursued.

Amazon again prevailed on summary judgment and that holding was affirmed. The warranty claims were unsuccessful because under the U.C.C. implied warranties only extend to sellers and Amazon “submitted sufficient documentary evidence and unrefuted affidavits from its representatives to establish prima facie that it did not sell, manufacture, distribute or assemble the bicycle.” The Wallace court distinguished Bolger on the basis that Bolger involved strict liability claims and the plaintiff in Wallace did not allege that as a theory of recovery. As noted earlier, the decision does not explain why that theory was not pursued.

Both of these decisions show the fight to hold e-commerce platform accountable for the damage they cause is only just beginning. Some states may be hamstrung by outdated legislation, but several are not and getting victories in those states will be key to tipping the scale in the right direction.