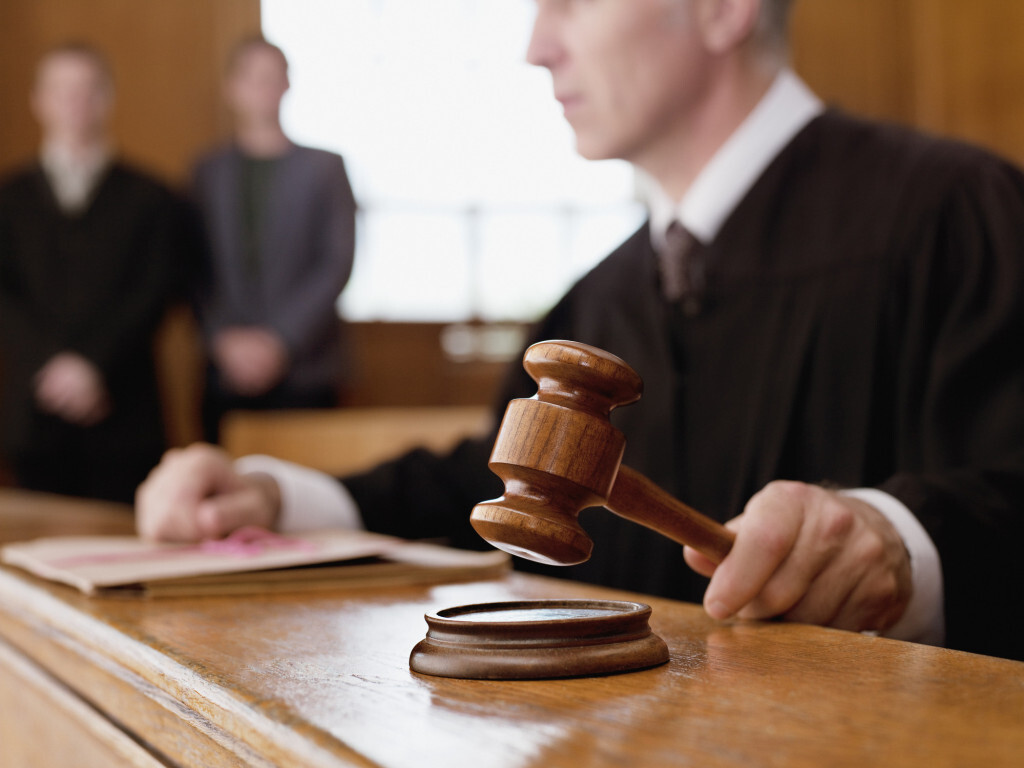 In the past few months, federal district courts have issued conflicting decisions on whether internet media sites such as Twitter, PornHub/MindGeek, and Reddit can be held liable for unlawful pornographic content uploaded to their websites by others. In fact, the courts’ decisions sometimes even conflict with their own prior rulings on the same issue, with more than one court changing its mind after thinking about it further.

The legal questions involved in these cases are novel and involve the interplay of new and tricky statutes, including the Trafficking Victims Protection Reauthorization Act (“TVPRA”), 18 U.S.C. §§ 1595 and 1591, the Communications Decency Act (“CDA”), 47 U.S.C. § 230, the Fight Online Sex Trafficking Act (“FOSTA”) that creates an exemption from the protections of the CDA, the federal prohibition on the receipt and distribution of child pornography, 18 U.S.C. §§ 2252A, and California’s Trafficking Victims Protection Act, Cal. Civ. Code 52.5.

Nevertheless, the fundamental issue in all the cases is whether the CDA provides the offending websites with blanket immunity from the claims. Without going too deep down the legal rabbit hole, the CDA was designed to protect website creators and hosts from liability for offending or illegal content uploaded by third parties. Technically

speaking, the CDA protection applies when the defendant is: (1) a provider or user of an interactive computer service (2) whom a plaintiff seeks to treat as a publisher or speaker (3) of information provided by another information content provider.

So far, the federal district courts have been unable to reach a consensus on how this immunity applies to claims of child pornography and facilitating sex trafficking. Initially, many ruled the CDA immunity did not apply. However, a few have since reversed course and a few others are currently entertaining requests for reconsideration.

But just last week, a judge in the Doe v. Twitter case, 21-cv-00485 (N.D. Cal.) certified the issue for interlocutory appeal to the Ninth Circuit and stayed all proceedings. So assuming the Ninth Circuit agrees to hear the matter, it could decide a hugely important question of ecommerce liability.