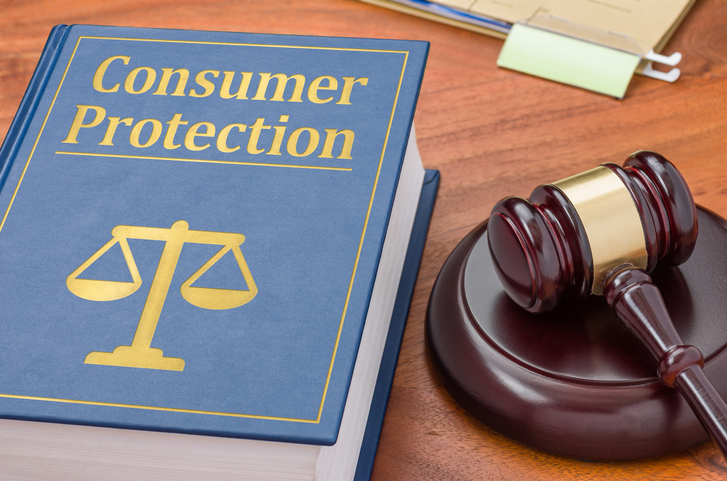 In another loss for Amazon, a California court of appeal has held that Amazon can be liable for violations of California’s Proposition 65 for mercury-containing skin lightening creams sold on Amazon’s marketplace. The decision, Lee v Amazon, can be found here.

For the unfamiliar, Proposition 65 (officially known as the Safe Drinking Water and Toxic Enforcement Act of 1986 and codified at Health & Safety Code, § 25249.5 et seq.) is an initiative passed by the voters in 1986 that requires businesses to provide warnings for potential exposures to chemicals that are known carcinogens or that can cause reproductive harm. It imposes a warning requirement on any “person in the course of doing business” who “knowingly and intentionally expose[s] any individual” to one of the listed chemicals.

The plaintiff in Lee claimed Amazon listed numerous skin lightening creams that had levels of mercury far beyond what was safe and well in excess of the minimum threshold provided by Proposition 65, but failed to provide the statutorily-required warnings. Amazon argued Lee was unable to prove all the products contained mercury, Amazon was not a retail seller under Proposition 65, and Lee’s claim was barred by the Section 230 of the Communications Decency Act. The trial court agreed with Amazon on points one and three and granted summary judgment, but the court of appeal found otherwise and reversed that decision.

Relying heavily on our victory in Bolger v. Amazon (2020) 53 Cal.App.5th 431, the Lee court first held that “[t]he trial court was clearly correct to reject Amazon’s claim to be outside the chain of distribution” because “Amazon manages and oversees all aspects of third-party sales on its Web site…” The court also rejected Amazon’s claims to be immunized by Section 230, holding that “[n]othing in the text or purposes of [Section 230] suggests it should be interpreted to insulate Amazon from responsibilities under Proposition 65 that would apply to a brick-and-mortar purveyor of the same product.” The court observed that “[n]ot only would such an interpretation give Amazon a competitive advantage unintended by Congress in enacting [Section 230], but it would be inimical to the purposes of Proposition 65.”

Finally, the opinion contains a lengthy discussion about what is required to prove exposure for Proposition 65 purposes. That’s outside the scope of this blog, but recommended reading for anyone pursuing or thinking of pursuing such a case.